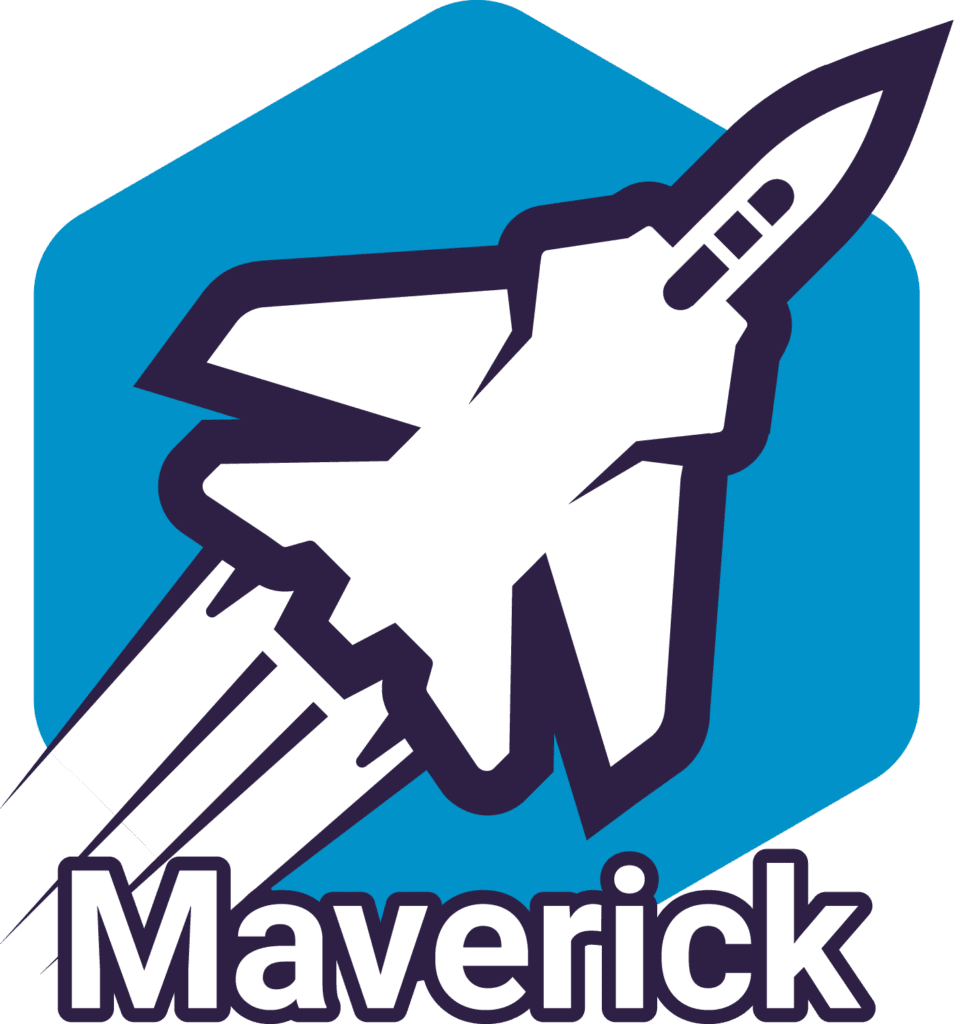 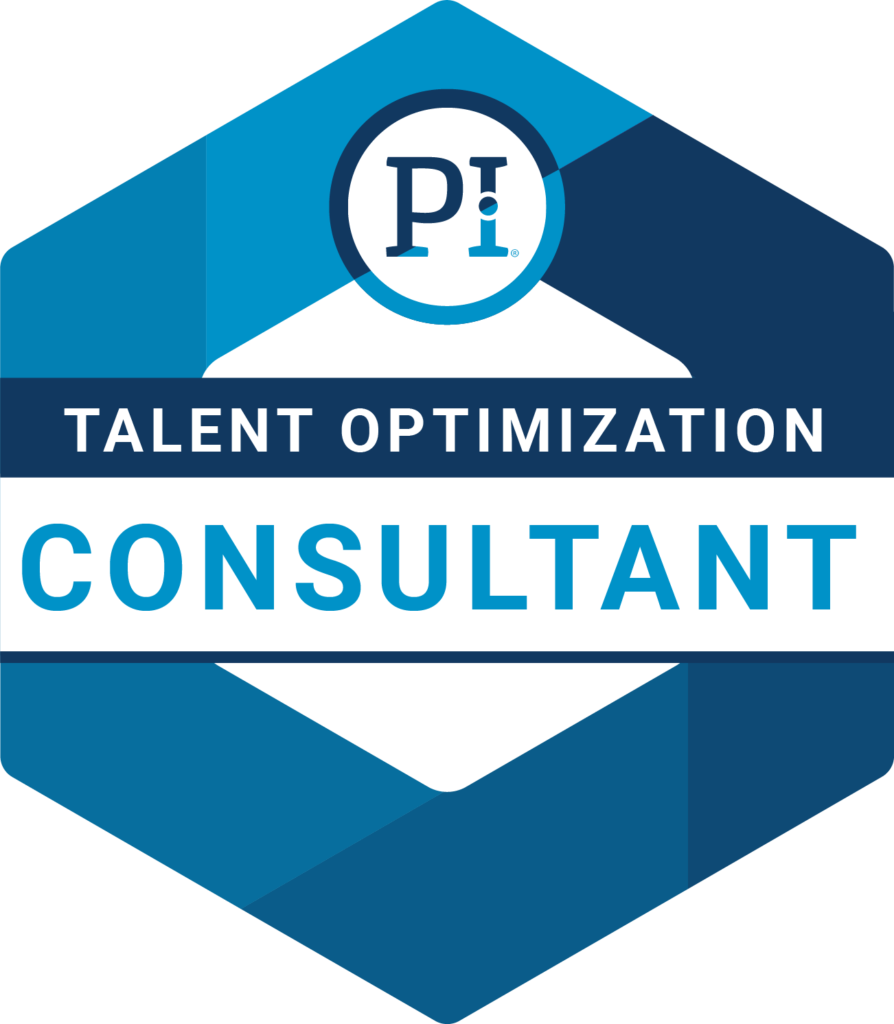 Glen joined PI Midlantic in 2022.  He is an accredited Executive Coach with the International Coaching Federation and completed two Graduate Certificates from Georgetown University; Executive Leadership Coaching and Organizational Consulting and Change Leadership.

Glen graduated as a three time All American Lacrosse player from the United States Naval Academy in 1986. Upon graduation Glen was commissioned a Second Lieutenant in the United States Marine Corps where he flew F-18s for 20 years and retired as a Lieutenant Colonel. He led hundreds of Marines during his distinguished military career. Glen is also a graduate of the US Navy Fighter Weapons School known as TOPGUN.

Glen was a member of the World Champion USA Lacrosse Team in 1990 and was inducted into the National Lacrosse Hall of Fame in 2016. He coached multiple HS Championship Lacrosse teams from 2007-2019 and received Coach of the Year honors on three separate occasions.

Since retiring from the military in 2006, Glen has founded three companies including HomeCare Dental Management which he grew from startup in 2007 to a sale in 2018. In 2020 Glen Founded TheVictoryWay.org, a nonprofit youth sports and facility management organization.

Glen loves to help leaders and adding such a powerful instrument like the Predictive Index Behavior Assessment to help leaders understand their people better is a critical part of the coaching process.